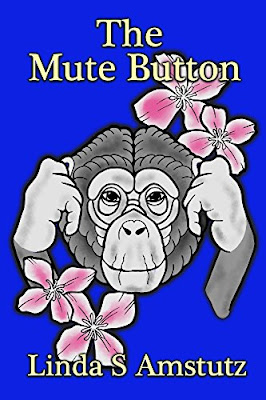 There’s a certain political figurehead, who shall remain nameless, but who never fails to make the evening news reports. When he begins bragging, I either put my hands over my ears or grab the remote to press “mute”. I can’t stand the sound of this man’s voice.

Well Susan Strickland, protagonist of The Mute Button by Linda S. Amstutz suddenly develops an unwanted and upsetting deafness toward all men’s voices, including that of her dear husband. Now just try to imagine not hearing anything your hubby says. Bliss right? Well not really as Amstutz proves in the delightfully funny, but rather poignant social commentary she affords readers of The Mute Button. Female readers, especially, will be amused by Susan’s “selective hearing” when it comes to men.  But, on a more serious note, they will also find themselves agreeing big time with the reasons Susan has developed this problem.

Trying to help Susan cope with this situation which is negatively affecting her marriage and her daughter, Lauren, are the other three ladies who belong to Susan’s monthly lunch club, all of whom are named Susan. Cute! But as the story quickly unfolds, through these other Susans, readers get even more insight into why women might choose to selectively listen to men.

As I laughed my way through this wonderful book, a recent memory popped into my head: I remember seeing my own dear hubby, on more than one occasion, clasp his hands over his ears when I was going on and on about something I felt he needed to do. He shouted: “Okay enough already!” No wonder my husband is about 85% deaf. Or does he too have selective deafness?

Linda S. Amstutz has only a handful of 5-star reviews of this book on Amazon. She deserves fifty! Amstutz has been writing humor for 25 years. Her essays have been republished several times and she has a good collection of books that I, for one, would love to read. Incidentally, it's not just  the concept and themes behind The Mute Button that makes this book so deserving of your time: Amstutz' style is easy-going, with lots of dialogue and no wasted words or time.

Have I found a new favorite author? You bet! Highly recommended when your spirit needs a lift and a laugh. 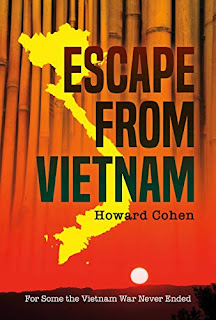 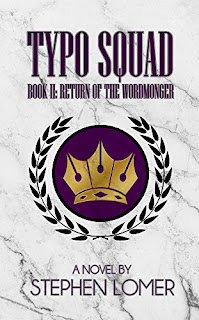 In the dedication of Typo Squad (yes, some of us do read dedications and introductions), Stephen Lomer tells us this crazily brilliant book of his is dedicated to proofreaders and copy editors. He needs to add book reviewers to that list ie… all of us tasked with the job of rating books and trying to explain why we just couldn’t give this or that masterpiece 5 or even 4 stars because of the grammar, punctuation, spelling, incorrect word usage and above all, typos!

In a kind of “Men in Black” scenario, the Typo Squad is on the lookout for typos in books, papers, even store signs. The members of the Typo Squad are particularly sensitive to typos and spotting them causes the members to react strangely. Some vomit; others swear; one even has orgasms! The protagonist, Richard Shonnary, falls into drunken stupors. If you’re beginning to sense this book is humorous, you’re right. It would probably have Howie Mandell’s hand reaching for the golden buzzer.

Lomer writes Typo Squad as it were a mystery. Shonnary is summoned back from retirement after typos start appearing in droves, probably thanks to the current reliance on auto-corrects that don’t correct, our obsession with texting, and the fact that teachers stopped teaching grammar decades ago. In fact, dare I suggest that many of today's teachers wouldn't recognize bad grammar if it hit them between the eyes? There, I've finally said it.

Shonnary and his team set out to find the villain causing all the chaos, and because I don’t want to spoil your enjoyment of this escapade, I’m refraining from sharing some of the punny names of Shonnary’s assistants. You see, figuring out what they mean is half the fun of reading this book!

If you are going to read Typo Squad, and I do recommend it, keep an open mind and prepare to laugh. It is certainly a clever concept and Lomer carries it off beautifully. Since the book is based on the angst some of us feel when we’re reading and keep hitting typos and grammar problems, I had to giggle when I spotted an incorrect use of “lie” and “lay”.  And Stephen, you must forgive me for the shriek I let out when I read these sentences containing one of the worst abominations of grammar ever:

“Chicago was yanked roughly off of him and dragged backward”

“He pulled the straightjacket off of Dick and helped him to his feet.”

Please send out an APB to the Typo Squad immediately. We need that abomination eradicated NOW!

In summary, Typo Squad is witty, unique and grammar nerds will love it. So let your hair down and enjoy! 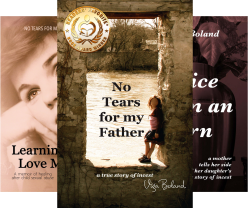 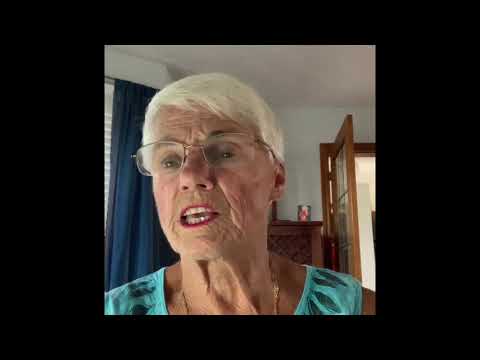